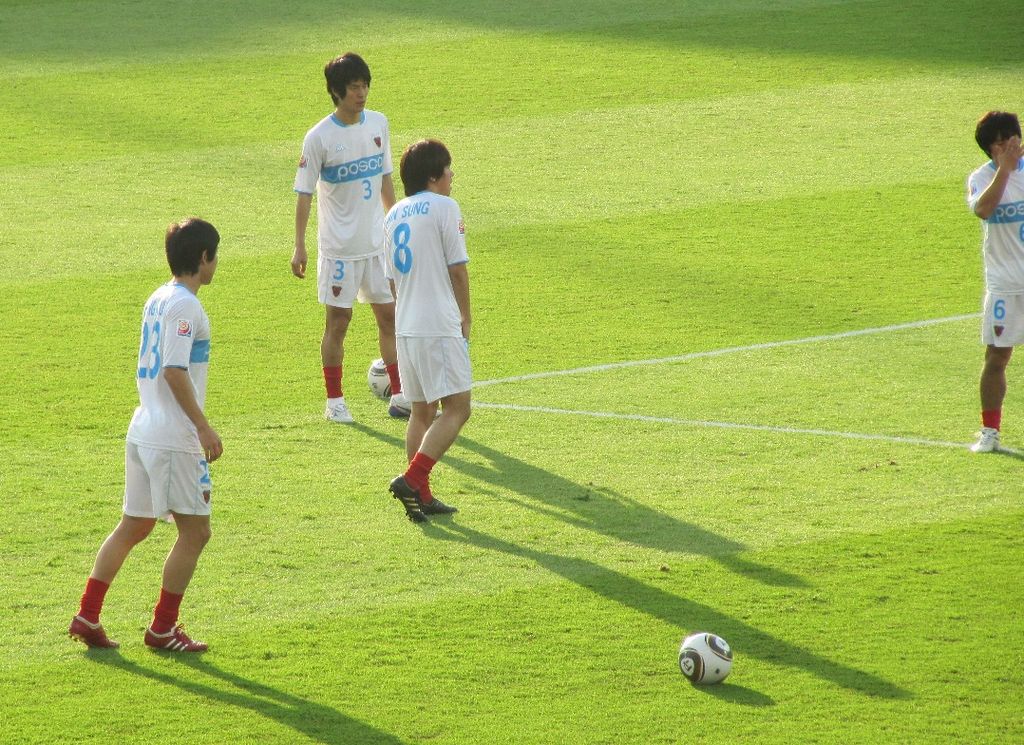 Did you know that FC Seoul were once called Lucky-Goldstar Football Club? The name change in 2004 hasn’t done them too much harm as they’ve won plenty since – fortunately enough.

You’d have to make Pohang favourites but it might be a surprise if this one ends 0-0 given both team’s recent records.