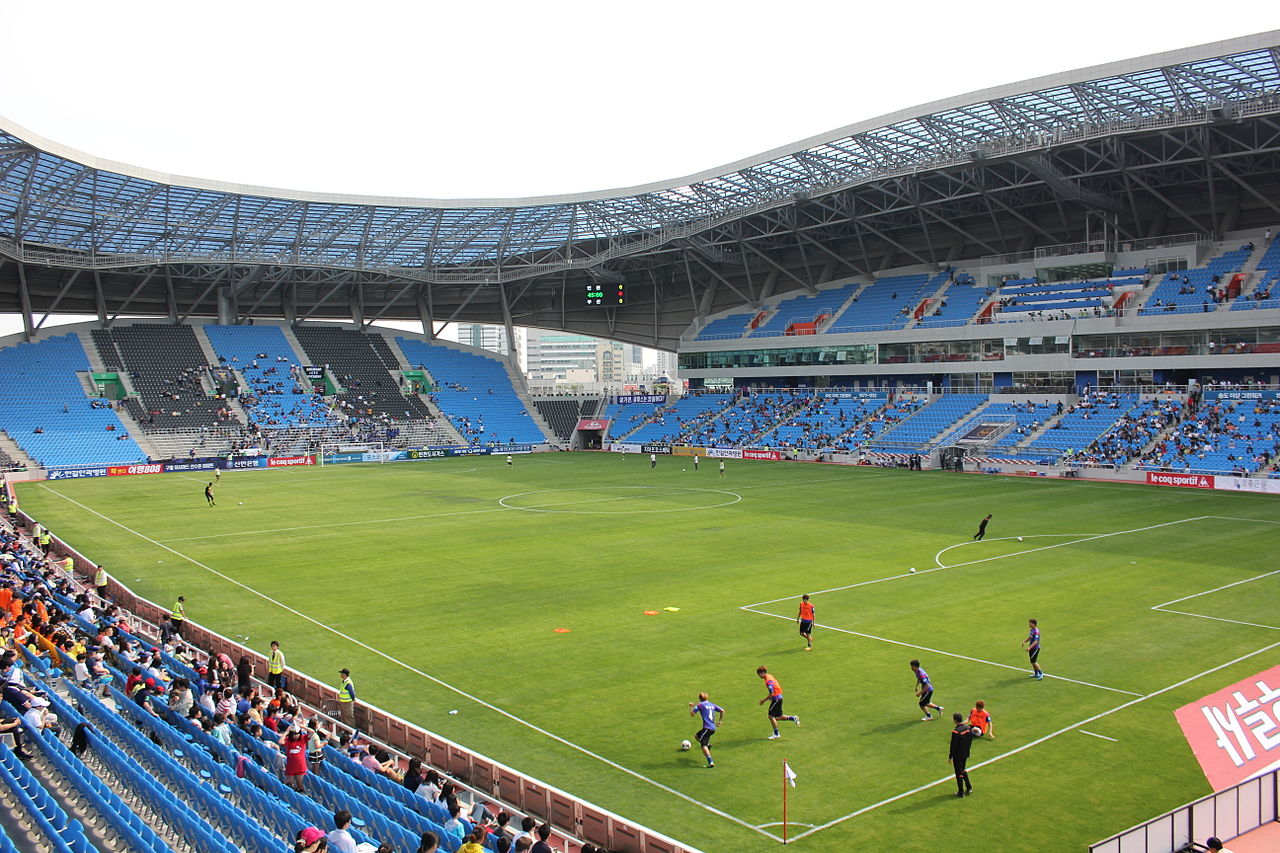 Having discovered that Incheon United have completed three consecutive 0-0 draws in K League 1 (albeit across two seasons), it got me thinking about what the record is for such a run. It turns out that they are not far away from levelling it themselves.

But it looks like they would still have to do it a couple more times to get the record for themselves as FC Rostov drew five consecutive league games in Russia 0-0 in 2017 while Tranmere Rovers had already done the same in December 1997 and January 1998.

Which is pretty remarkable, really, given that on average, only around 8% of matches end without either side finding the net, a fraction of the 19-34% of games that are drawn. 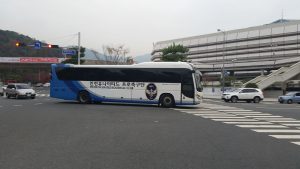