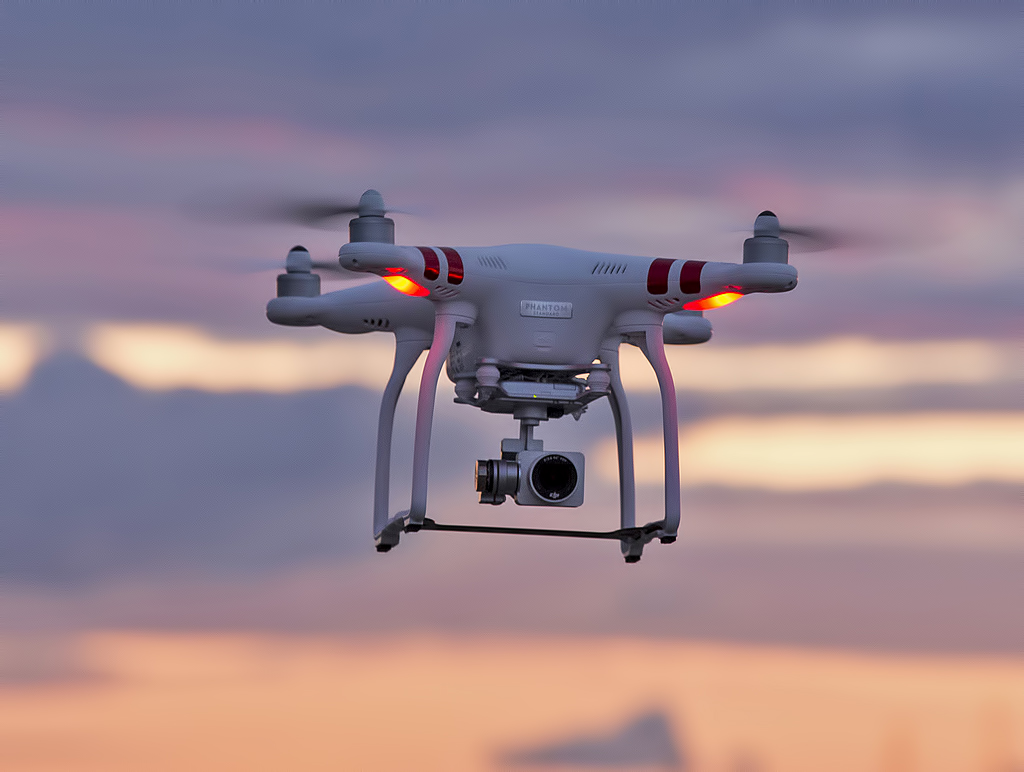 So says Robert Garbett, one of the world’s leading drone technology experts as he gave his response to the UK government’s initiative to investigate the use of drones to deliver medicine and equipment.

Garbett believes it will be a great move for the industry, although people should not think that we will soon live in a world where drones will be flying all over the country delivering everything from takeaways to medicine and garden furniture.

“This welcome move by the Department for Transport will open the way to accelerated growth of the UK drone industry, and provides the opportunity for UK plc to become a world leader in this fast growth technology,” he said.

“This initiative validates the saying that ‘necessity is the mother of invention’… but it will require facing up to the myths and mistakes of public perception of what is possible, and the reality of how best to apply this fast-developing technology.”

And he urged the government to continue and step up its efforts; if it does so, drones could yet change the world.

“In order to achieve this fast, all stakeholders in the drone industry must recognise the need for drone testing areas for applications to be developed safely and effectively, as reinforced by the UK Government’s initiative, and must work closely with regulators and standards makers to convey ‘lessons learned’ and to facilitate wider-scale adoption,” he said.

“The way ahead, is that drones, whether on the earth’s surface, in the air, underwater, or in space, drones will soon permeate virtually every aspect of our universe, much in the way that electricity did when it was discovered well over a Century ago…to the benefit of society throughout the world.” 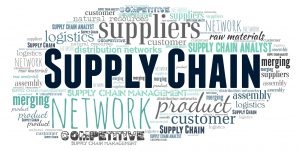 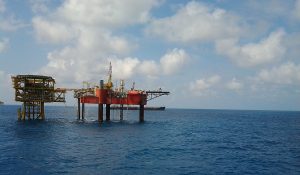