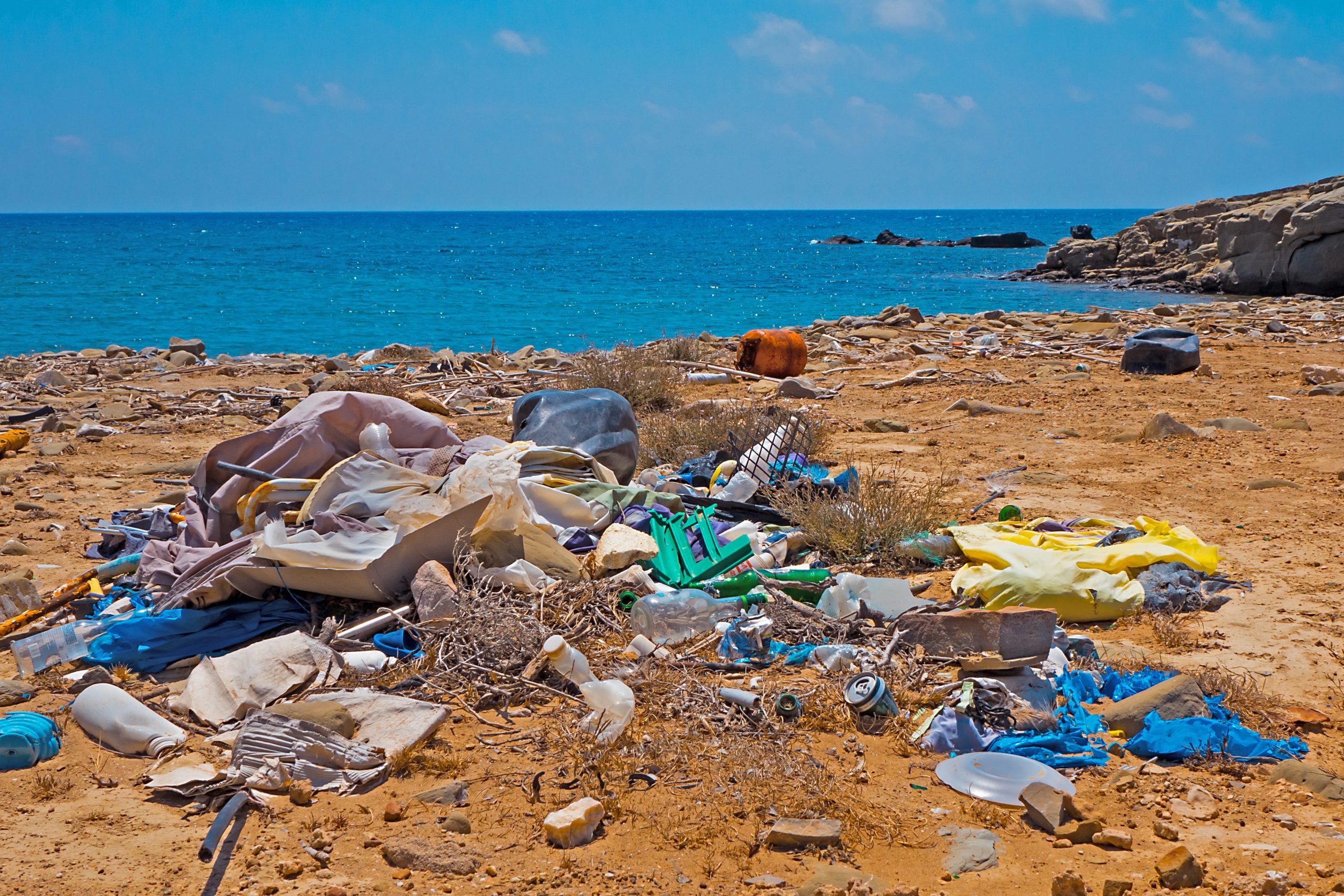 Just because a company says its products and packaging is eco-friendly does not mean we should accept that claim without giving it a second thought. In fact, a healthy dose of scepticism could do us all a whole lot of good. Do not take these claims for granted because unfortunately, some so-called cheap eco-friendly products still harm the environment. They are certainly not the massive improvement on standard plastic that they may appear.

Many of us have the best intentions when buying food or other packaged items. We do not go out trying to damage our surroundings. Hardly anyone is entirely ignorant of the need to do more to protect our planet. Most have a passing knowledge of the Kyoto and Paris protocols. More will have watched and been alarmed by The Blue Planet documentary. News coverage has helped make us more aware of the damaging effect plastic packaging has on our planet’s environment.

Most plastic packaging is made from oil – a fossil fuel. That means the packaging contains hardly any oxygen. This lack of oxygen makes it impossible to break down, and that is why it gets stuck in landfill sites and the environment in general. Burning it damages the ozone layer and contributes to global warming. Even recycling it is not as environmentally friendly as you may think as plastic must be transported (in some cases shipped abroad) and then processed.

Eventually, however, huge amounts of plastic waste makes its way to the oceans, mostly via rivers. There, it is a considerable risk to the health of animals such as dolphins, turtles and whales. They often eat the plastic or become entangled in it. Greenpeace argues we are turning our oceans into “a plastic soup”.

It is estimated that by 2050, humans will have created 12 billion tonnes of plastic waste. Clearly, the current situation and damaging trends are unacceptable and unsustainable. Some of the damage is irreversible, but slowing waste production can have an impact in the future. The UK government is committed to eliminating plastic waste by 2042. But more must still happen, even if it is painfully apparent to most that masses of plastic packaging is terrible for the environment.

Are we making any progress? It might seem not if a glance at any supermarket shelf is anything to go by. Plastic packaging – eco-friendly or not – still dominates. So many different sorts of plastic, too. And delving deeper into exactly what goes into making these so-called eco-friendly products does not inspire much confidence either.

For example, there has been a notable shift in recent years towards the use of biocompostable plastics made from corn starch, which is renewable and in theory better for the environment. On the face of it, this seems an admirable attempt to reduce our reliance on oil and produce packaging more responsibly. So far, so good.

However, did you know that you might as well not bother throwing a corn starch plastic cup into the bin or trying to recycle it? It seems counterintuitive, but they can only be disposed of at specialist facilities. Why? Because they must be composted at a much higher temperature than your typical garden compost heap. In this case, recycling does not start at home. It cannot.

Furthermore, it can take up to 180 days for thicker items to be broken down – even when they are appropriately composted. If they end up in landfill – a distinct possibility given the UK’s lack of facilities – then it is back to square one. They will take as long as regular plastic to decompose. That’s millennia, by the way, just in case you were wondering.

There is also an argument that the manufacture of these cornstarch biocompostables actually uses more fossil fuels to manufacture than standard plastic. What is more, companies are using a massive amount of energy and fuel to create plant-based plastic items that will still only be used once. Even then, their degradation will not result in the completion of a cycle from nutrient-rich earth back to nutrient-rich earth.

Companies are also using other plant-based materials such as bamboo fibre, palm leaf and rice husk to make alternatives to plastic packaging. Whatever the raw materials, the benefits do not currently appear to outweigh the drawbacks significantly. In time, this may change. Technological advances may make the manufacturing processes less reliant on fossil fuels. More facilities for waste disposal would reduce the carbon footprint. So too would ships producing fewer emissions or even using more environmentally friendly fuel to transport plastic.

That appears a long way off, however. Plastic packaging and products continue to be shipped into the UK at a considerable rate. Masses of plastic waste is sent out of the UK to be recycled. Ships use more than 100 metric tonnes of highly polluting and environmentally-damaging fuel per day. Any measures to reduce that environmental burden should be encouraged.

But what can we, as consumers, do about the problem? Perhaps more than you think. It is time to take a closer look at the packaging you buy and consider whether you can make any changes to your purchasing habits. It is about making smarter choices and spending a little time researching and studying what is best for the environment rather than always prioritising convenience and economy.

For example, could you avoid single-use items such as plastic cups, cutlery or straws? Would you be prepared to buy a product that you know has not been shipped from hundreds of miles away? Could you live with a product that you know is easily and safely disposable over an alternative? If you are prepared to take those steps, then you are in your own way making a difference. You are making the planet your children and their children will inherit and have to look after a better and healthier place. Surely that is a price worth paying? 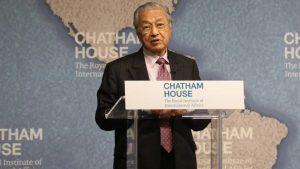 Previous post Mahathir’s week of machinations: How they covered it (ASEAN TODAY)