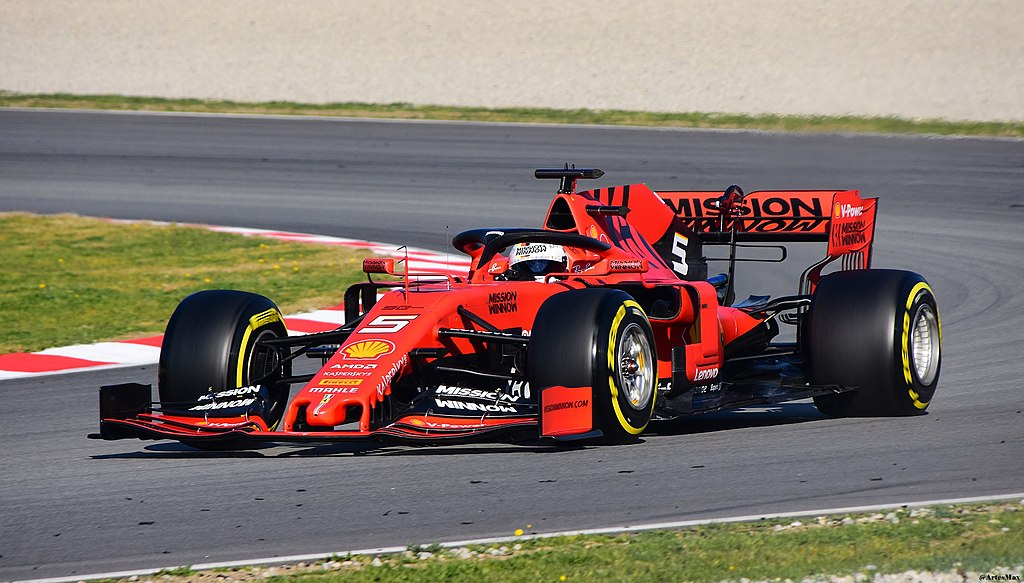 Sebastian Vettel is, according to reports, on his way out of Ferrari. It leaves them searching for his replacement and one of the most prized seats in Formula One available.

So, who might they choose to partner Charles Leclerc, whose contract with the Prancing Horse runs until the end of the 2024 season?

Ferrari has often favoured experience over youth and with Leclerc still relatively new to F1, they might start their search by considering those with plenty of laps under their belt who are available. That would put Daniel Ricciardo, whose Renault contract ends this year, and Nico Hulkenberg, who left the French outfit last season, in a strong position.

Hulkenberg was reportedly in the running to replace Felipe Massa in 2014 before missing out as they chose Kimi Raikkonen instead. Ricciardo’s Italian roots, his pace – and performance against Vettel when at Red Bull – should weigh heavily in his favour.

With reports that Vettel has offers from Renault and McLaren on the table, a straight swap with his former team-mate could well be on the cards. The McLaren offer, however, suggests that there may also be willingness from Ferrari to make a move for Carlos Sainz.

Another option would be to promote from within the Ferrari family, but options are limited. It probably comes a season too soon for Antonio Giovinazzi, who needs to build on his late-season progress last season.

Others, such as Antonio Fuoco and Mick Schumacher do not have the necessary experience; it would be a huge gamble to promote a rookie into such a high-profile seat. They may view that Brendon Hartley and Pascal Wehrlein have been out of F1 for too long by the time 2021 rolls around.

They might look elsewhere, attempting to sign a driver currently under contract with another team. But it is difficult to see this happening unless they miss out on other targets or the driver in question (Roman Grosjean, perhaps?) agitates for a move himself.

If that is the case, they could sign a stop-gap on a short-term contract while they wait for the right person to come onto the market. That could see an unlikely return for Fernando Alonso or even a third spell for Raikkonen.

In any case, unless that happens, or something even more outlandish, i.e. signing Lewis Hamilton, then 2021 will be the first season since 2007 (and only the second since 1995) that Ferrari will run without a world champion in their car.

Who is your money on?

Photo: Artes Max / CC BY-SA
Previous post Revealed: Which areas of the UK most intend to wear face masks…and those which don’t 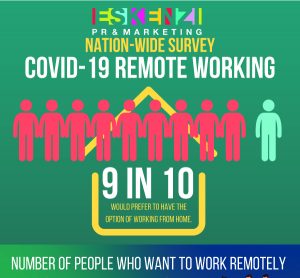