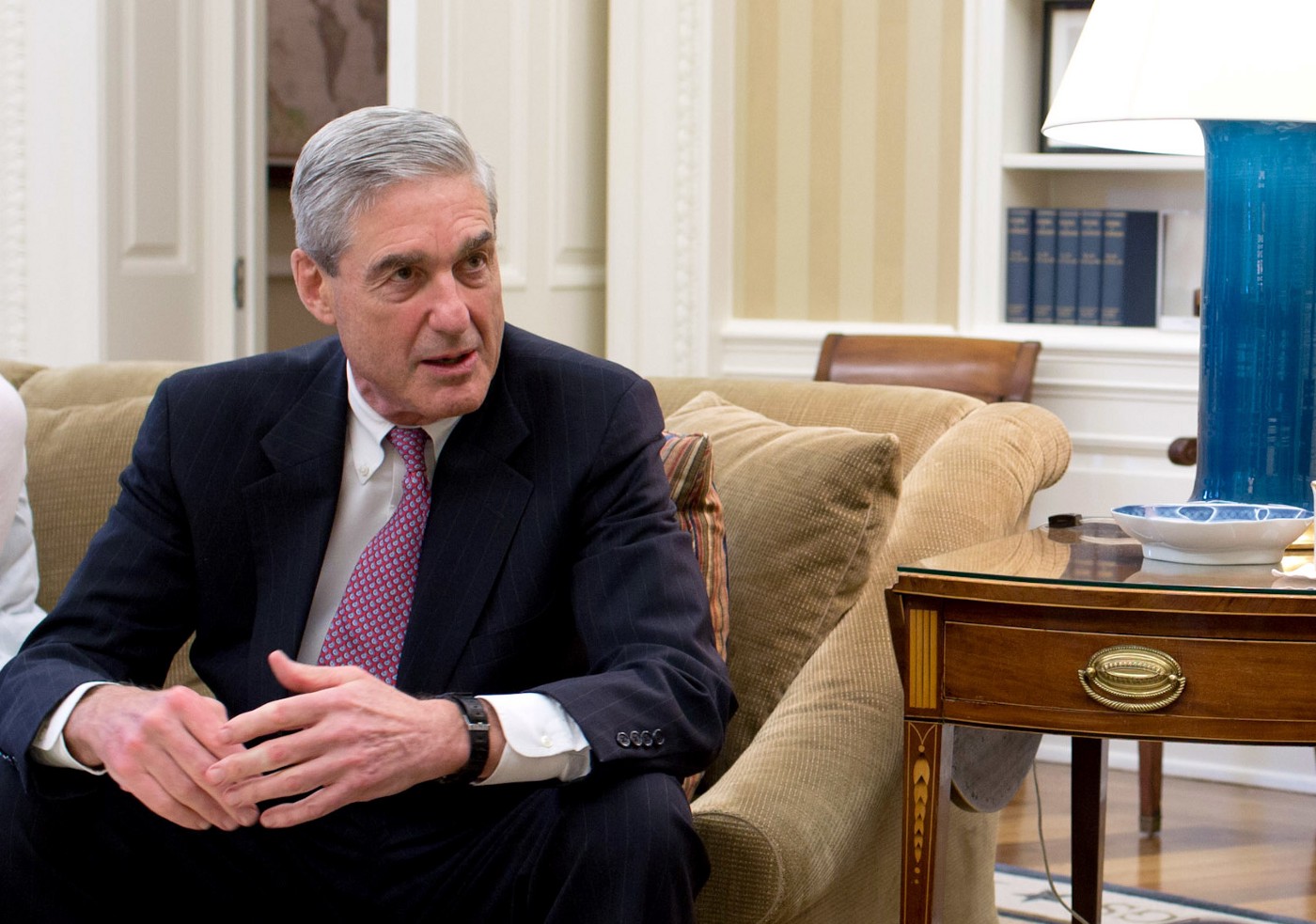 Robert Mueller’s investigation into the 2016 US Presidential election and alleged Russian interference continues to make uncomfortable reading for President Donald Trump and his allies. Despite establishing the guilt of 32 people and three Russian companies, Mueller is far from finished.

Trump called the ongoing process a “witch-hunt”, and his press secretary Sarah Huckabee Sanders labelled it as a “hoax and a waste of time”. However, the special counsel has ignored the barbs and got on with his task. On July 13, he indicted 12 Russian military intelligence agents. His team continues to investigate others.

Meanwhile, Trump’s 2016 campaign chairman Paul Manafort was due to stand trial from Wednesday. While he will eventually answer charges relating to lobbying and financial disclosures, his courtroom appearance could offer significant clues about what information Mueller has on Trump and his investigations’ future.

At the same time, his team continues to receive assistance from former national security advisor Michael Flynn and ex-lobbyist Rick Gates. Both are volunteering information after making plea bargains. George Papadopoulos did the same after he admitted making false statements; he will learn his sentence in September.

Mueller’s team now also wants to talk to Kristin Davis, who has links to Roger Stone, one of Trump’s political advisors. Stone believes he is the American referred to — but not charged — in the July 13 indictment. “I am probably the person mentioned on the indictment,” he told The Guardian newspaper.

Trump maintains there was no collusion with Russia. He failed — or chose not to — condemn Russian President Vladimir Putin during his recent trip to Europe. Mueller wants to put Trump himself on trial. He may or may not get his wish. In any case, he has until the end of September to finalise his report and deliver it to Deputy Attorney General Rod Rosenstein. 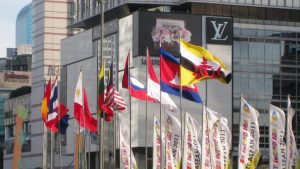 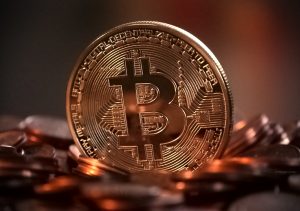