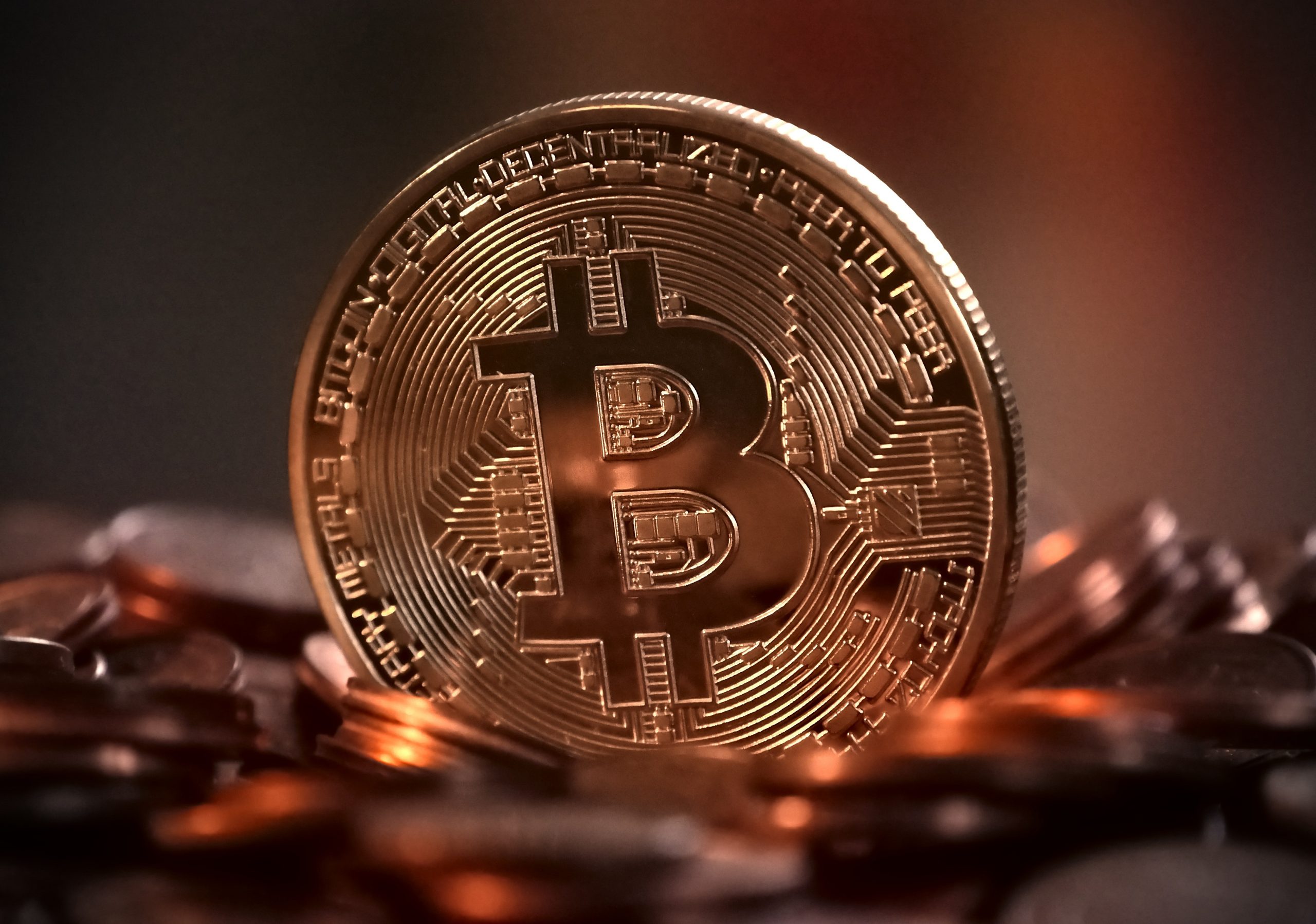 Bitcoin. Ethereum. Cryptocurrency. Blockchain. All words that were, until recently, not part of everyday language. While the world is gradually becoming more familiar with cryptocurrency, it still has a long way to go before it is an accepted means of completing transactions everywhere.

In fact, in some countries, cryptocurrency — especially Bitcoin — is not deemed legal tender. In Algeria, Bangladesh, Bolivia, Ecuador, Macedonia, and Nepal, any use of Bitcoin is illegal. However, that does not mean that everywhere else in the world is welcoming cryptocurrency with open arms.

That is a potential obstacle for blockchain-driven startups. How can they grow unless more countries embrace cryptocurrency?

Even where cryptocurrency is legal, countries often discourage its use

Although cryptocurrency may be legal in many countries, some nations are skeptical and actively discourage its use. Others hesitated before their banks developed cryptocurrency regulation. Even though Canada is open to cryptocurrency, some of its banks have banned people from using bank cards to buy goods and services with virtual currency.

Elsewhere, in Argentina and Kyrgyzstan, for example, cryptocurrency is viewed as a commodity rather than a currency. Countries in the Middle East, notably Jordan, Lebanon and Saudi Arabia, warn citizens about the high risk of cryptocurrency and discourage its use. South Korea promised to crack down on any illegal activity carried out with Bitcoin.

Europe can stake a claim to be the capital of cryptocurrency

Sweden was one of the first countries in Europe to open up to cryptocurrency when it allowed Bitcoin exchange-traded notes to trade in 2015. As Sweden depends less and less on cash, there is some talk of Sweden launching its own virtual currency. In nearby Denmark, which does not tax cryptocurrencies, there is little regulation. This marks the country out as very cryptocurrency friendly.

Switzerland has earned praise for its innovative approach towards cryptocurrency regarding regulation, support for initial coin offerings (ICOs), and wealth management. After Ethereum’s ICO in 2014, there is now an area of the country known as “Crypto Valley”. Its politicians want to go even further and build a “Crypto Nation”.

Meanwhile, Germany, or Berlin, to be precise, could also claim to be the European cryptocurrency capital. There, people use Bitcoin regularly to buy a range of goods and services. The German government has taken an open-minded approach to cryptocurrency and has called for other countries to follow suit.

Just over the border in the Netherlands, where the “Bitcoin Embassy” is hosted, there are more Bitcoin ATMs than anywhere else in the world. Already a great place for startups, the Dutch are working on comprehensive, inclusive cryptocurrency regulation.

In the United Kingdom, seven large crypto companies joined together to form a trade body. The body now self-regulates and pushes best industry practices. Called CryptoUK, it wants to work in parallel with the UK’s government and, like Japan and Switzerland, support startups.

In Asia, Japan leads the way while unheralded nations are ahead of the game in the Americas

Japan has already licensed cryptocurrency exchanges and officially recognized Bitcoin as a means of payment in 2016. The country sees virtual currencies as the equivalent of traditional currencies.

One city, Hirosaki, even accepts Bitcoin donations. Japan has set up a working group to try to make ICOs legal. That is the opposite of China and South Korea, which have both banned ICOs entirely.

Whereas nearby Bolivia and Ecuador have made cryptocurrency illegal, Venezuela has taken the opposing view. The country launched its own virtual currency, the Petro. Controversy surrounded the launch and claims that it quickly raised more than US$5 billion are disputed. Nevertheless, they are taking the lead in South America by being open to cryptocurrency as a way forward.

Sometimes, it is the smallest nations that can move quickly and get ahead by innovating. That is potentially the case with Bermuda. They have begun to investigate passing cryptocurrency regulation which will allow them to welcome and develop cryptocurrency-friendly businesses. 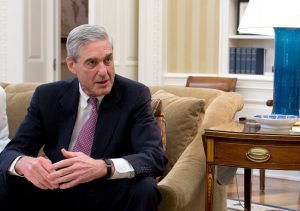 Previous post Mueller’s investigation continues — is there an end in sight?

Next post Clinical, refreshing and full of potential: One great night in Seville for England (MEDIUM)